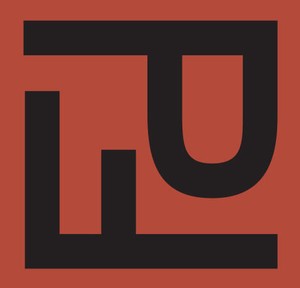 As a “young man,” I encountered Mount Veeder for the first time nearly forty years ago. So different I thought from the rest of Napa Valley. It was the home of my first job, working in the vineyards on the slopes of the Mayacamas Mountains. Every year since, my wine career has been entwined with this very special appellation--winemaker at Mount Veeder Winery, and of course more than 25 years of producing Zinfandel from those magnificent old vines of Brandlin Vineyard.  Arguably it became our flagship and most sought after wine.

The last Cabernet Sauvignon I produced from Mount Veeder was in 1992. In 2016 I returned to my earliest winemaking roots, with our first Cabernet Sauvignon from Brandlin Vineyard. That was indeed an exciting and emotional experience would be an understatement. Equally exciting were the accolades the wine received, and it quickly sold out.

Over the last several decades I have observed the cycles of winemaking styles. As I enter my “twilight years,” the goal remains even more so, to produce wines that are fresh, balanced, complex, and palatable.  As I’ve mentioned many times, “delicious” is the word we like to hear. Mountain fruit can easily result in ponderous and over the top wines, but because of their depth of flavor, if handled properly they offer the potential for another alternative wine experience.

What a growing season! Torrential rains and flooding in the winter gave way to periodic blasts of heat. Labor Day weekend was the most extreme, with temperature in San Francisco 105+ -- unheard of! The winter rains definitely helped all vineyards in general as they began the growing season much less stressed than the last couple of vintages. Cool weather followed and allowed sugars and grapes to settle down.

Our 2017 is essentially opaque with a youthful dark ruby edge. The nose offers a mélange of classic cassis, thyme, sweet oak, and anise. The mouth is deep, rich and layered, leading toward expansive flavors. Ample tannins are surprisingly smooth and integrate well. Structured with appropriate acidity and backbone, the wine offers another example of “mountain fruit” that can indeed be tamed. Still a youngster, the wine will continue to evolve and reward down the road.